Few communities insist so much on balancing the patches and that of Clash Royale. Each month, either in Reddit or Twitter, groups of discontent players break into the official publications of the editor, demanding nerfs to the maps or any other improvement.

Recently, a player expressed his anger in a fairly original way, physically going against Supercell's facilities in Helsinki, Finland. Once there, he peacefully manifested himself the disagreement of him with the swinging of the game, by drawing in the snow the words "Nerf Miner" , so that his message was seen by the developers in charge of the notes of the patch.

Supercell transmitted the message on his social networks, joking about the forms taken by the complaints of the community. 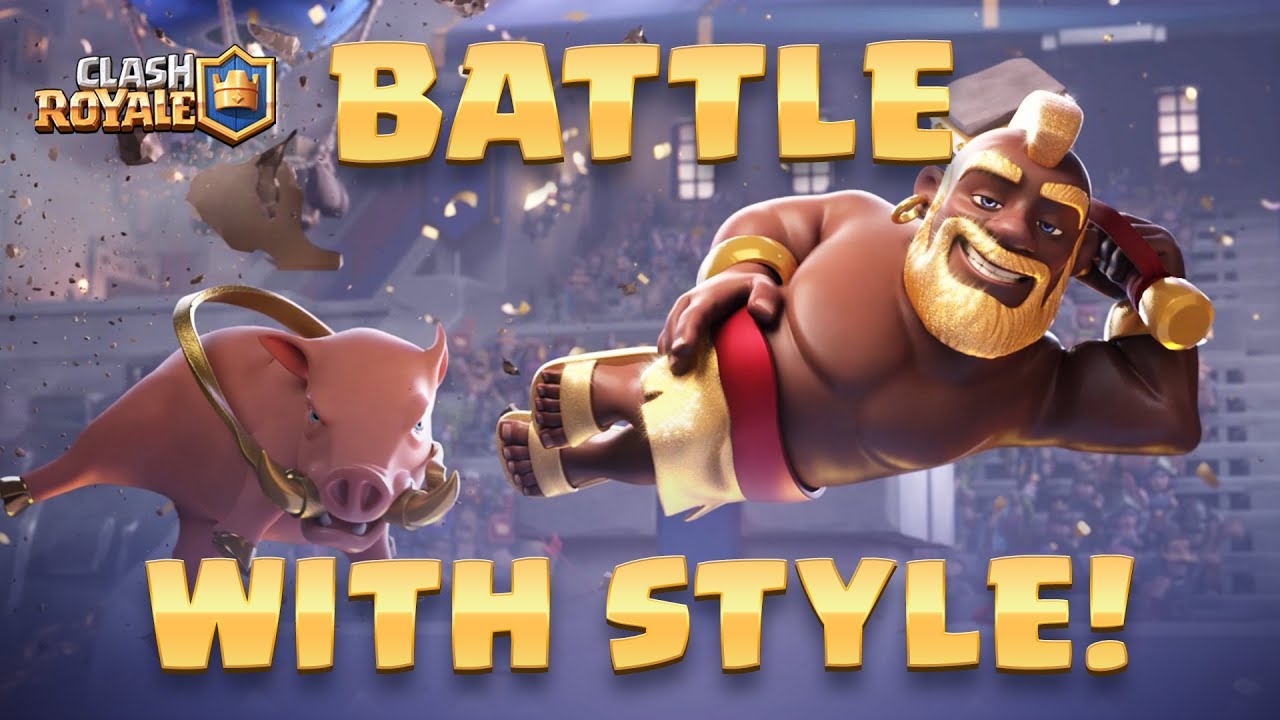 If you are a Clash Royale veteran, you know that the miner ** is one of the most striking cards at high level. Low cost in Elixir, it is capable of scratching towers without being able to be truly offset, or to build epujones by holding the attacks of said tower. Ultimately: it's a very annoying letter, since it can hit on either side of the scenario!