After the acquisition of Activision Blizzard by Microsoft, many Overwatch fans will finally expect to see the end of the tunnel with a question in mind: Will Overwatch 2 come out one day? According to some Blizzard employees who work on the project, most of the game delay was due to Bobby Kotick, who caused teams to work on projects that were then discarded. But a recent discovery at the Battle.Net site tells us that overwatch 2 launch is getting closer and closer.

On Twitter, the Cavalerie Overwatch, one of the largest French communities of OW, this was published:

On the official Battle.NET website it would have appeared a version 2.0 of the game that consists of two files: one for developers and another called "demo 2"; The files, of course, are inaccessible at the moment. 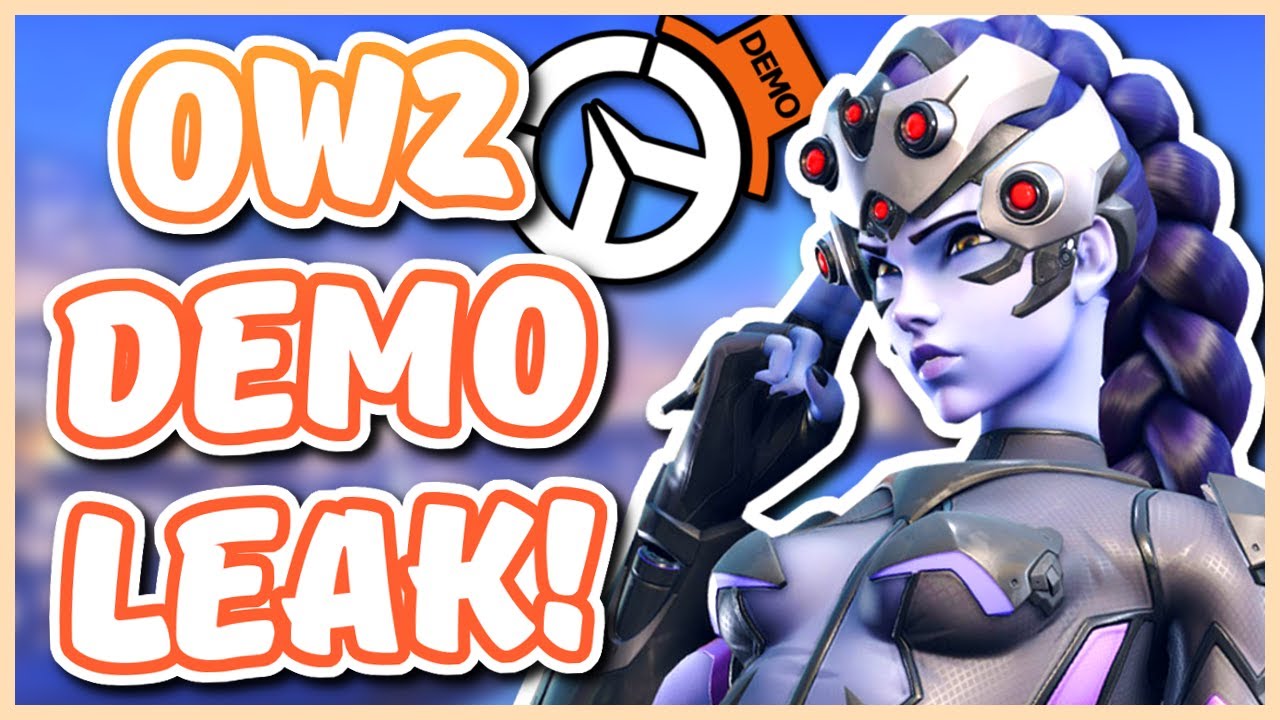 It would seem that the community of Overwatch was all reason. In fact, they had predicted that there would be news about the game on February 4, since an update of the server and a Battle.Net agent was planned. Could it be that compilations were lost between updates? Surely, but in any case, access to the demo in question is not yet open. So close and yet so far...

So you have to wait a little more before you can play this famous demonstration. Meanwhile, we know that Blizzard teams are actively working on it and that we can soon find all the Heroes of the Shooter.