The German basketball national team denies her last game in the first group phase of the World Cup qualifier against Poland in Bremen. The German Basketball Bund (DBB) announced that on Monday. 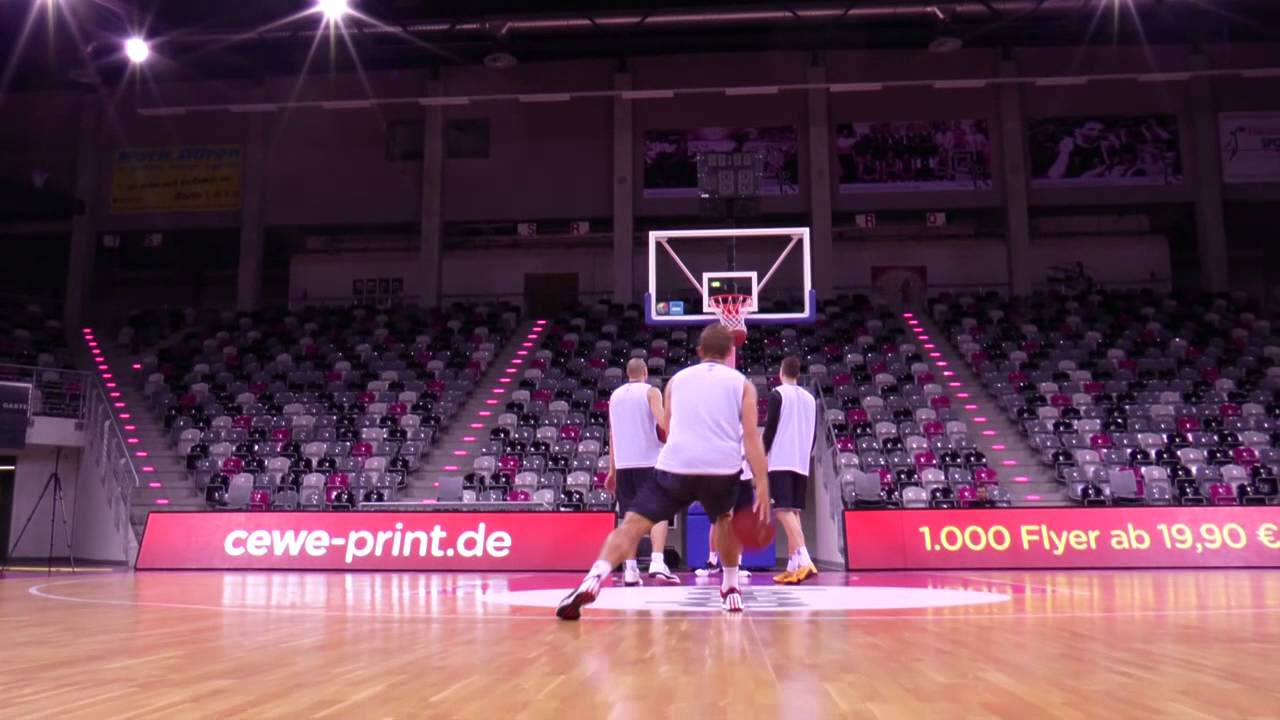 The encounter in the ÖVB Arena will take place on 3 July (18:00 clock), NBA professionals could be available.

Currently, the selection of national coach Gordon Herbert leads the Vierergruppe D after three wins from four games with seven points and stands close to the jump to the next Quali Round. Three teams continue. On June 30th, the second leg against Estonia takes place in Tallinn, which is behind Israel (both 6 points) and before Poland (5) of third parties.

"We have just finished a window with two really good victories against a very good team. Now after a small break the full focus is the third window," Herbert said with a view of the most recently successful double pack against Israel.

Since the seasons ended in the NBA and the Euroleague before the next country play window, Herbert can look out of full against Estonia and Poland in the optimal event. In the previous qualification for the World Cup 2023 (Indonesia / Japan / Philippines) the NBA professionals were missing. "At this time, it is of course hard to say which players can be there," says Herbert.