Following the release of update 1.3.0 with the New Game+for Dying Light 2 Stay Human, the Techland developer decided to make another gift for fans and announced several new temporary "enhancing" sequels. 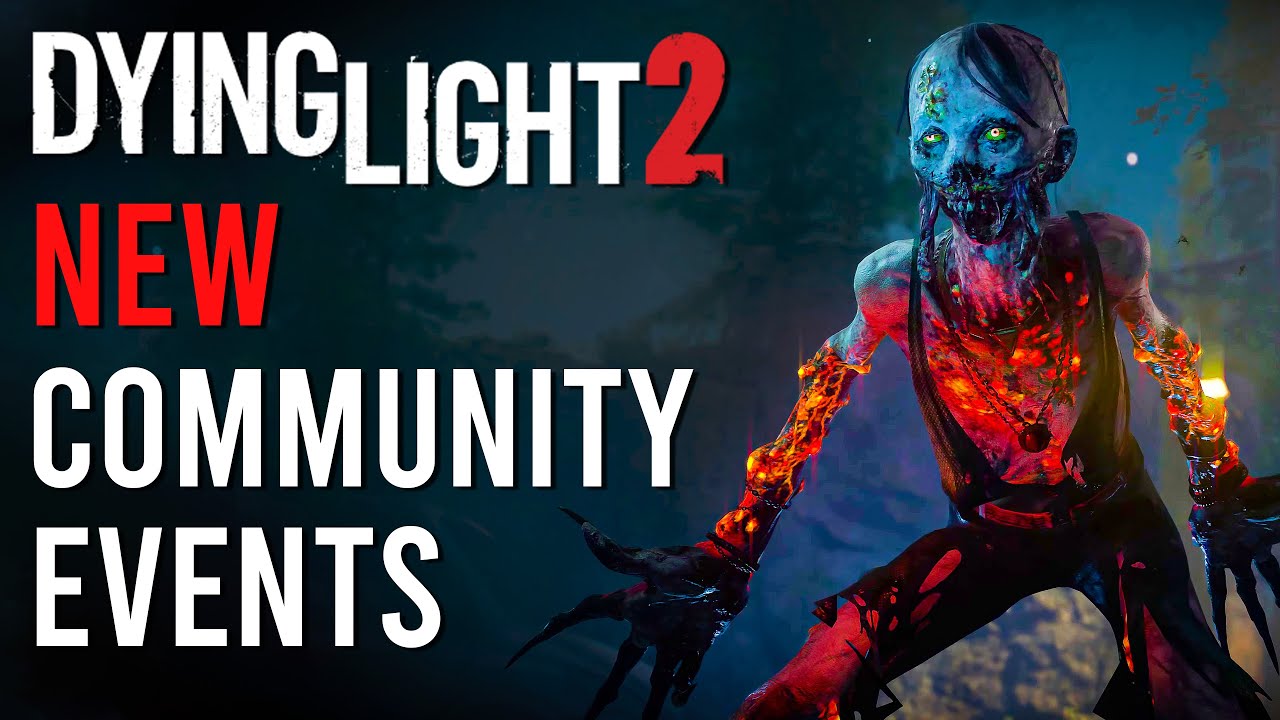 The first event that is already coming and will end on May 3, will allow players to earn double experience for battle and parkour. Further, from May 5 to 9, the "dark hollows" will contain more rare cores of crystals. From May 12 to May 15, the night will be illuminated by the Blue Moon, which will improve chemical resistance and immunity to night infection. Finally, from May 19 to May 23, a “hyper-mode” will be available, allowing Aiden to send his opponents into one blow.

According to the previously presented roadmap, after these events, developers in May should release a second test set. Then, in June, they plan to please fans with the first plot addition.