MMORPG Throne and Liberty will be worldwide in ten languages, on Steam

As part of the last quarterly accounts of NCSOFT , executives in the South Korean group indicated their priority for future exercises: building on the international to boost the Group's growth. And we understand it, in 2021, NCSOFT carried out a turnover of 1.18 billion euros in the Korean market, for only 85.7 million euros in the West - according to the framework of the group, the potential of Growth is colossal. Reason for which NCSOFT hears now distribute its games all over the world, simultaneously or almost.

And to reach an international audience, NCSOFT obviously intends to make the choice of Steam. According to Kim Taek-Jin, the boss of NCSoft interviewed in the columns of Newsis, the Valve platform is identified as a central actor of the game distribution in the West, therefore likely to effectively support NCSOFT's international growth..

More concretely, NCSOFT intends to rely on the experience of Arenanet (its main American subsidiary), which plans to distribute Guild Wars 2 on Steam - the launch is scheduled for this year. Parallel to Guild Wars 2 , NCSOFT must also launch this year Throne and Liberty , its next MMORPG developed internally in Korea: Kim Taek-Jin emphasizes that the game trailer has recorded more than 8, 5 million views on YouTube in two weeks, half of which in the West. The Korean boss sees a sign of the interest of the Western public for Throne and Liberty and therefore plans to distribute its MMORPG into ten languages and on Steam as Guild Wars 2. The ten languages are not specified, but bet we are will find a francophone version and that the MMORPG should therefore be (more) accessible to Western players (than some other titles in the group). For the record, Throne and Liberty is also expected this year. 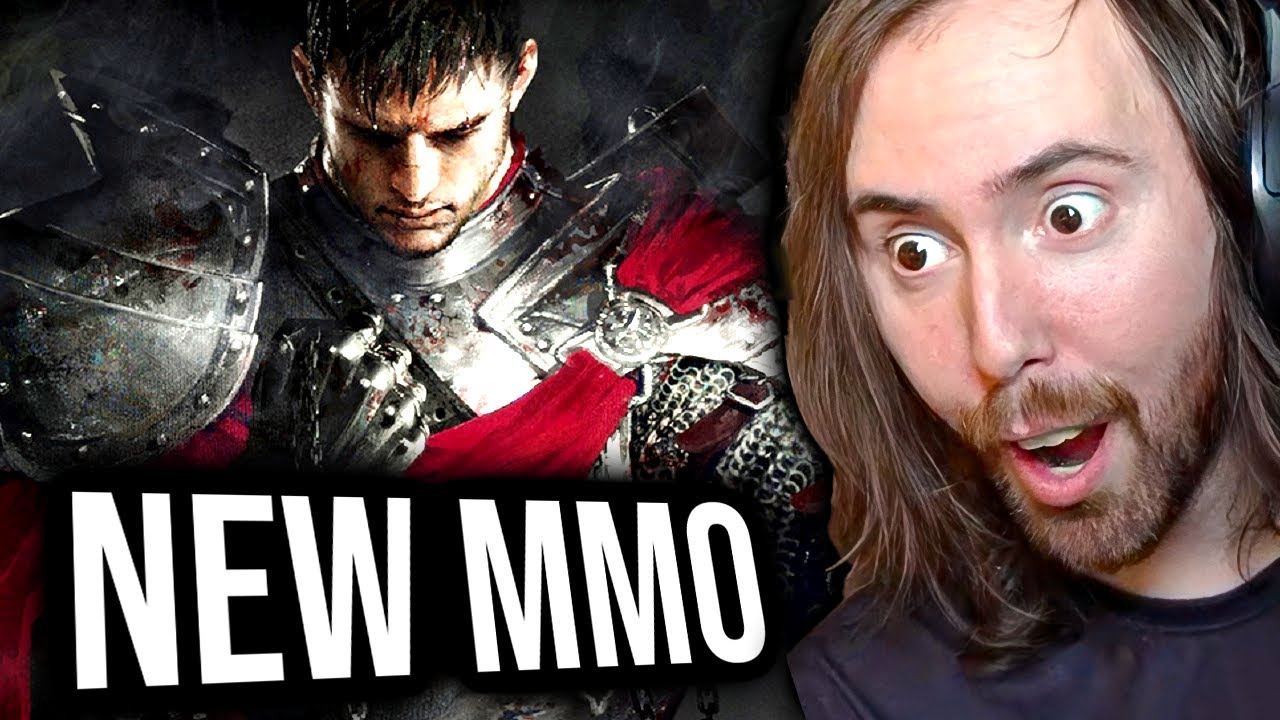