The Lord of the Rings: Gollum has seen Edge magazine

Everyone likes to play hero; Someone powerful, strong, courageous, with an equally virtuous heart. But if you didn't do it? What if you wanted to embody the weak, ugly and pathetic creature that is still beaten and ridiculed by everyone? Then the Lord of the Rings: Gollum could well be for you. We have seen almost all the stories of the characters surrounding Gollum; Frodon, Aragorn, Talion, the list continues. Soon we will play the role of Gollum himself when he is obsessed with the ring. This is the game that dozens of people asked!

Despite my skepticism, playing as a morally ambiguous and tortured character like Gollum could be quite interesting. Edge Magazine briefly seen the next game in this month's issue. In this segment, we learn that the game of Daedalic Entertainment will be launched on PC, PS5 and Xbox Series X. It was initially planned for an outing on PC and "relevant console platforms" at the time of its release, but now, He has shrunk at the next generation. Because Gollum is not the heroic type handling the sword, the gameplay will involve a lot of stealth mechanisms, as well as the integration of its double personality which was so captivating in books and films.

Obviously, no release date has been given, but the output objective on PS5 and Xbox Series X suggests that it will be released in the course of next year at ten years? They have time. It will be interesting to see what kind of story Daedalic Entertainment tells with this game, given all the concrete stories with which Gollum is involved and the few shortcomings of his trip to create something new. 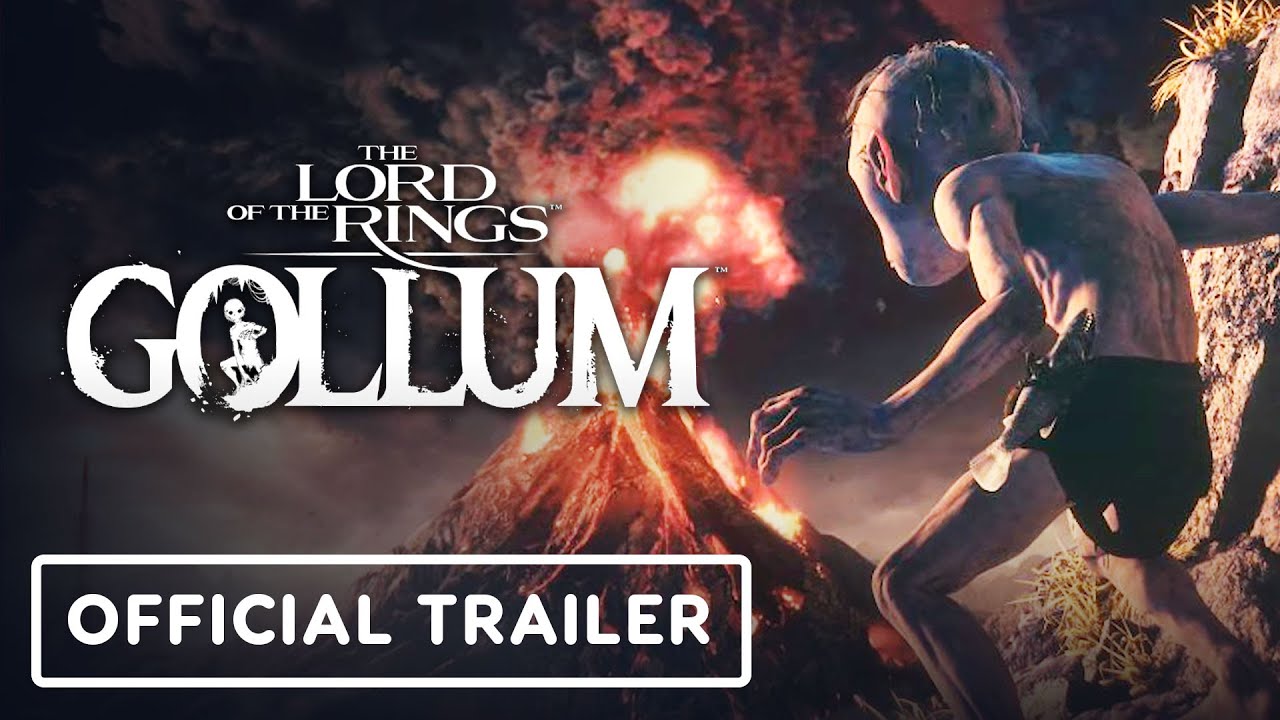 Are you looking forward to seeing the Lord of the Rings: Gollum? Let us know in the comments below.