The video was based on the actual gameplay and depicted a fierce battle between the attack team and the defense team with the theme of shooting and base construction, the most distinctive feature of the Dettera. Both PvP and PVE can be found in the corresponding video, including thrilling battles, various firearms that are precise, hologram covers that can be installed immediately at the desired location, and various types of turrets used for serious defense. 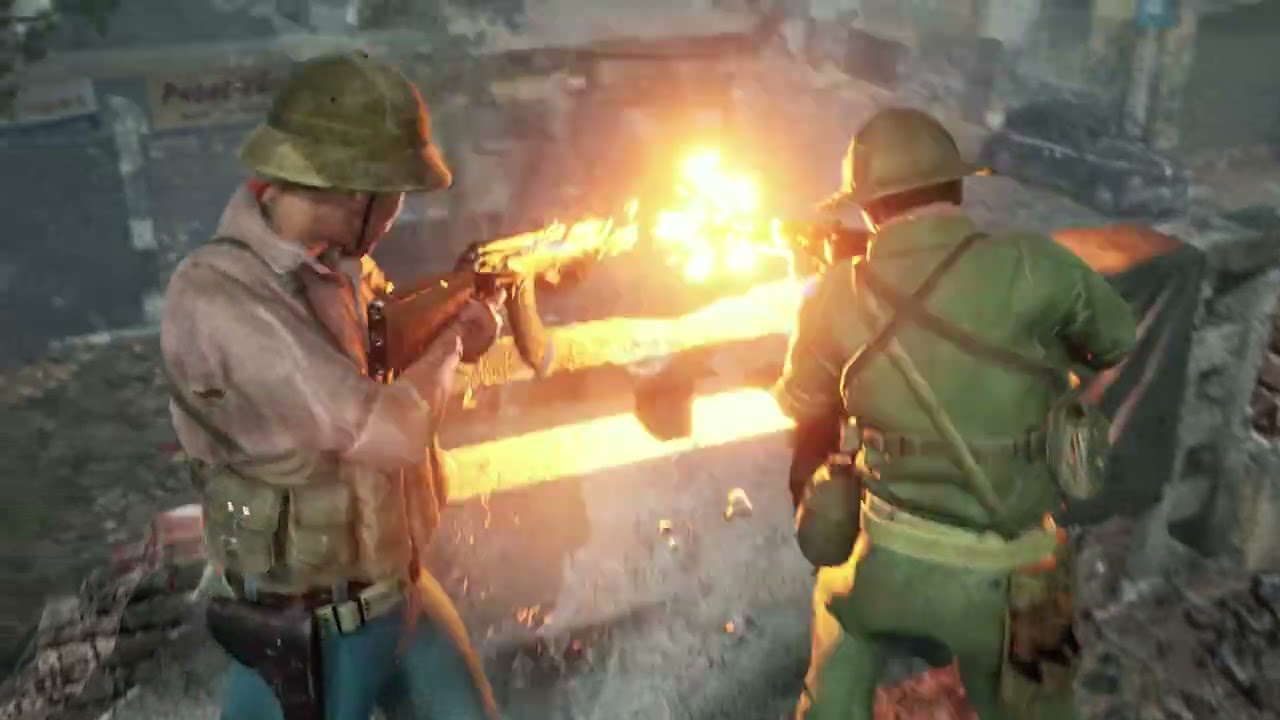 The global beta test for users around the world will be held for two weeks until May 4th in Korea. The user who wants to participate search 'Dysterra' in the game platform 'Steam' and press the 'Request access rights' button to complete the application.