Clover Games, an entertainment venture company, released a video of the virtual world migration service, #ME, on the official YouTube channel.

In this video, the actors Yoon Chan-young, Park Ji-hoo, and Yoo-mi, who were released through Netflix, were performing around the world. 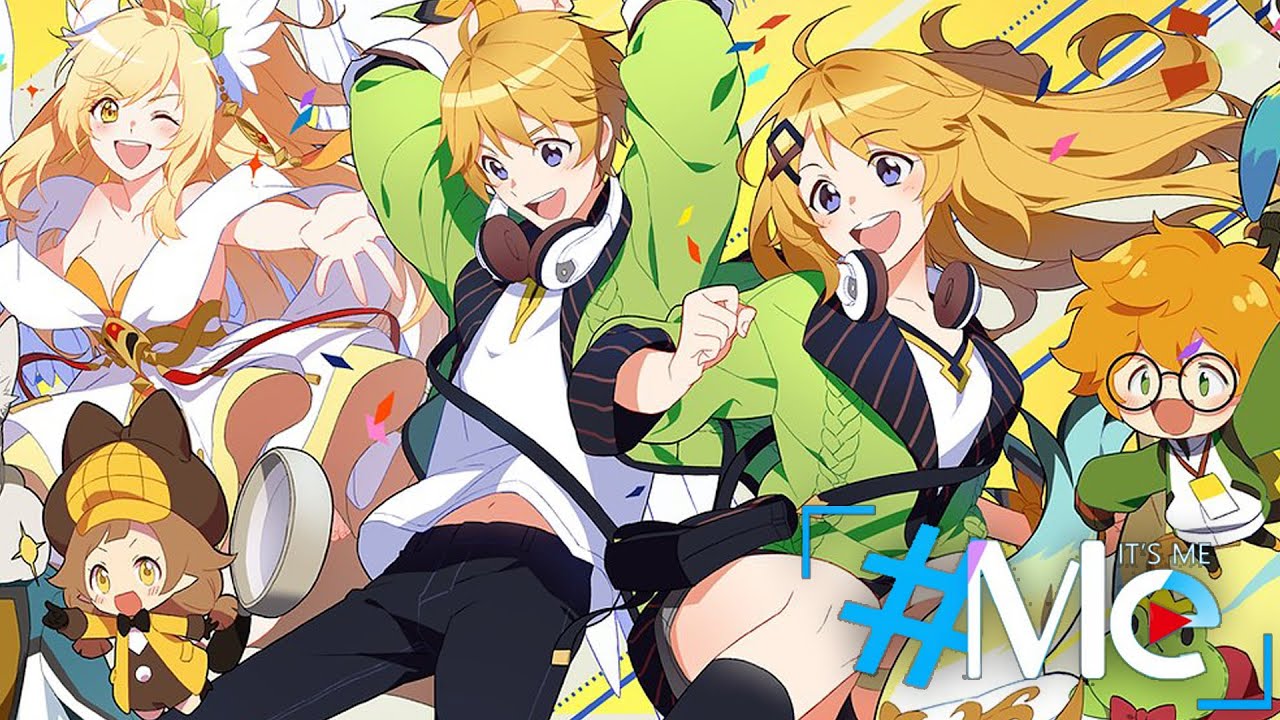 The video shows the episodes of Yoon Chan-young, Park Ji-hoo, and Yoo-mi, who are working as their avatar in #ME, and challenges the fashion model or creator in the virtual world #ME. In particular, the free-spirited energy of the three leading actors introduces the freedom of freedom that #ME pursues.

An official of Clover Games said, We have been with the lead actors of the drama 'Now our school', which caused a global box office as we started pre-booking for users from 135 countries around the world. I enjoyed watching what #ME is seeking to show what the virtual world migration service is pursuing with a single CF.

Meanwhile, #ME is in advance in 135 countries, including North America and Europe except Asia, and can be reserved in social categories of Google Play Store and Apple App Store.