Moai Games (CEO Chan Lee) announced on the 14th that they would update new content on the mobile MMORPG Traha Infinity, developed and serviced by the company.

Through this update, Traha Infinity adds a variety of content, including new classes, and offers benefits for new and returning users.

The newly introduced class 'Striker' is a character that emphasizes a sense of exciting hitting. 'Striker', a master of fighting that goes beyond the limits of the body, is characterized by quick continuous hitting with no time to breathe and a heavy oriental blow that vibrates the whole body. 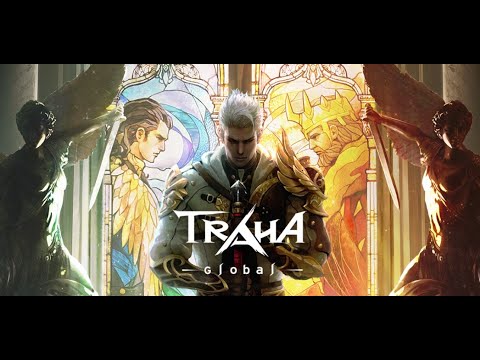 In addition, a new continent, ‘Dubern’, will be added. A powerful hunting ground will be added to the third area ‘Dubern’ after Samod and Swenia, and four dungeons will be expanded: solo dungeons, party dungeons, timed dungeons, and Infinite Tower. In addition, mounts and pets will be introduced. The new mount ‘Betty’ and the pet ‘Tie’, which you can meet in this update, appear at the legendary level.


In addition, 'Traha Infinity' will also open the 6th new server 'Roots'. In the new server 'Roots', a hot time event is held with a higher buff than the existing server so that users can grow faster. Events are also provided.

More information about the game and updates can be found through the official cafe.