Hanted is the new season of Apex Legends ( Epex Legends ), which is approaching August 10, 2022. In this article, we will provide a new legend Vantage , which was found from the new information announcement event for the media held by Electronic Arts.

Cute bat is a buddy! Vantage is a new legend of a sniper type

The new legend Vantage, which participates in the season 14 Hanted, is one of the youngest legends in this work. Vantage, born from an unfairly convicted mother on a frozen barren planet, Pagos, has the mental power to overcome even in a harsh environment.

It is the first legend of APEX LEGENDS with a buddy character, and will participate in the APEX game as an outstanding sniper with the white bat Echo.

Spotter lenses are the ability to read enemy tactical information from a remote place. It is a powerful ability that can obtain important information such as legendary names, shield rarity, and team number, and can share with team members by pinning. In addition, the landing point can be predicted by the high-magnification scope.

Move greatly with the help of your partner Echo. If you place an echo where you want to fly, you can jump to the place where the echo is used using a jet pack and target system. It is impossible to defeat echo by shooting.

The ability to identify the enemy's position with a scope and bullet using a special sniper rifle. Enemies with bullets are spotted by emphasis display and dedicated marks for 10 seconds, and can be confirmed by their teammates, so to speak, they have the ability of legal wall hack. In addition, the damage increases every time a bullet hits, making it easier to collect prey. 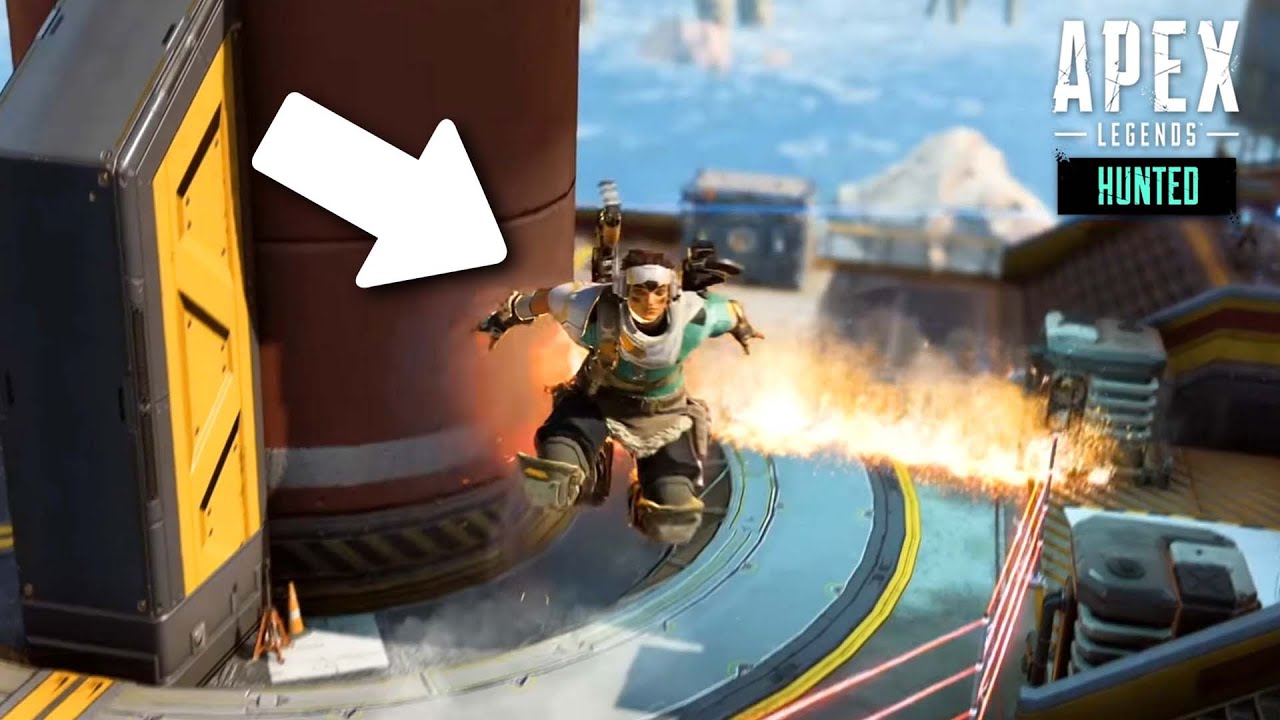 Although it is a vantage with many powerful abilities, according to the staff of RESAPAWN ENTERTAINMENT, it is compatible with legends such as runper, ash, passfinder, and Horizon.

The design of the cute buddy bat Echo is an exquisite balance design that is not too cute or too monster. Isn't it a character familiar to the world of APEX LEGENDS?

APEX LEGENDS season 14 Hanted will open on August 10th Japan time. See the previous article for information other than legends, such as bold weapon adjustments and resurrection of skull town.