Microsoft responds to Sony's complaints about the purchase of Activision 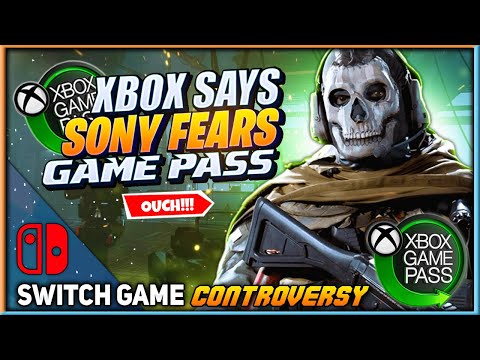 Some days ago some complaints were released by Sony , this due to the next closure of the purchase of Blizzard Activision by Xbox which was announced months ago. For that reason, Microsoft did not want to remain silent regarding these comments, since no other third company recriminates monopoly.

This is what they mentioned recently:

It was the only third company that announced a materially different public opinion from that of Microsoft and the Third Party in relation to the competitive analysis of the transaction.

Sony's public protest for games subscriptions and the company's response are clear: they do not want attractive subscription services to threaten their domain in the digital distribution market. In other words, Sony criticizes the introduction of new monetization models capable of challenging your business model.

They also commented on the complaint that he presented Sony regarding a possible exclusive Call of Duty with the brand and that they consider this saga as a genre of games by themselves:

This leads to the conclusion that PlayStation, or any brand product with loyal consumers, is a separate market of all others. The extreme conclusion that Call of Duty is a ‘category in itself’ is simply unjustifiable under any quantitative or qualitative analysis.

Finally, they claim that these complaints have no right to exist, since since the treatment was announced, it was made clear that the Call of Duty franchise will continue to appear in all current consoles. Argument that for now will not change according to the company.