Users are rating in Umamusume, where Kakao Games is in charge of domestic publishing.

Users insist on the difference in the payment of goods from Japanese servers and Korean servers ▲ uncertain schedules and events notifications ▲ omission of some systems and translation.

Unclear schedules and announcements were also a problem. For example, the Japanese server has a new character's pick-up period of 11 days, but the Korean server is 9 days shorter than the Japanese server. If you want to pick a character, you have a tight time. It can be seen to reduce the gap between the update with the Japanese server, but it is not clear because Kakao Games has never mentioned the relevant contents.

In addition, Kakao Games guided the pick-up schedule of 'Katasan Black SSR Card', which led to Umamus Me's sales, until 12:00 on August 10, but it was not until the previous day and posted the game inspection notice and after 8 am to 2 pm on the same day. There was also a damage that users who were worried about charging by the game inspection until the city could not draw cards. 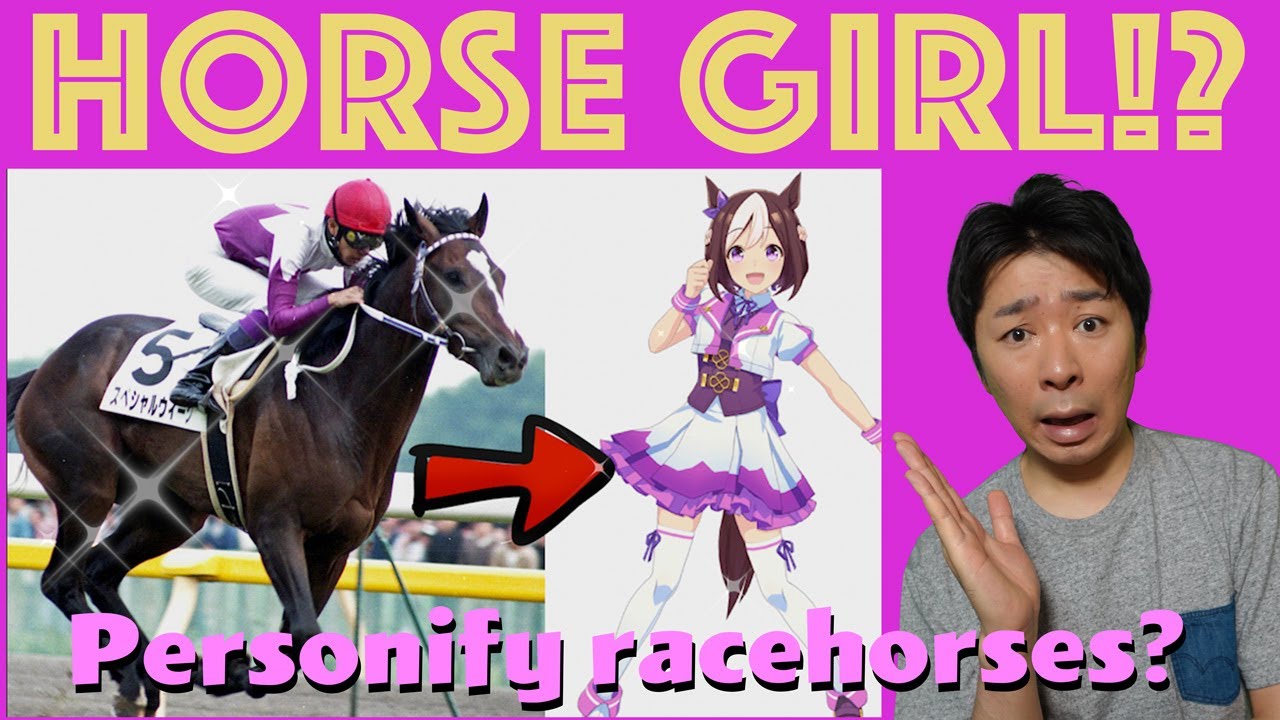 The update schedule guide is also unclear. For example, the '564 Week' event, which began on August 20, was not suddenly information and schedule until 1 pm on August 19, the day before the event. The user community also expressed concern that the event was canceled due to the delay of the announcement of the Kakao Games, even though the information related to the event should be disclosed in consideration of the update schedule of the Japanese server.

The game's core content 'Champions Meeting', which was updated two months later on the Japanese server, is not yet informed. Kakao Games said in the second quarter of 2022 that it is preparing various contents such as Champions Meeting, but did not mention the exact schedule.

The Japanese server was updated 80 days after the opening of the championship, so the Korean server is also expected to be updated in the first week of September, 80 days later. However, due to the previous 564 Week's late campaign guide, the Champions Meeting is also complaining that it will be clearly informed of the clear schedule and information until just before the update.

If you are not a user looking for the update schedule of the Japanese server, you can only be guided by the previous day or event information.

The problem is assumed that there is no live broadcast on the Korean server. Umamus Me's Japanese server guides users and communicates with users through live broadcasts called Park Car Live. The Korean server is only guiding the schedule only with the notice of cafe, SNS and game pop-ups, so it is difficult to grasp the future update schedule unless the user is looking for the information of the Japanese server.

In addition, users point out issues such as the issue of misunderstandings and typos found in character names and stories, rewards for launch events that have been shorter than Japanese servers, and deletion of TP charging character message guidance system.

Kakao Games apologized to the user through the official café's `` Good Goods Payment and Inspection Time Related Guide '' and announced measures to respond in the future. Kakao Games said, In principle, we will not be able to be excluded from Korean services. He also said that he would improve the time of registration so that he could check the event notice in advance.

However, the rating demonstration continues because the specific solution to the problem is not guided. Users are calling for clear solutions to Kakao Games' active communication and current issues.