Com2us 'Aimo' is contained in the work of the climate crisis. 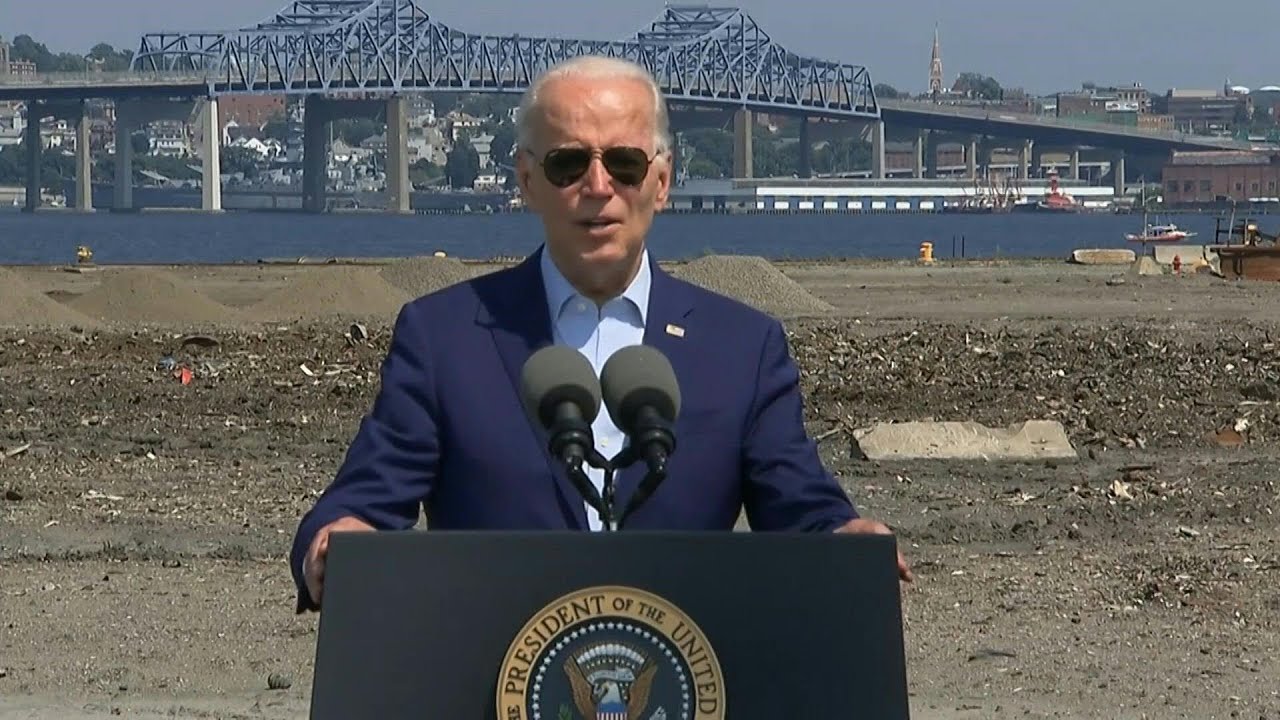 This exhibition consists of various forms such as installation, drawing, sketches, and workshops, and in collaboration with 'To Build A Fire', a multimedia installation work that draws global climate change and various lives from a perspective that is not a human being..

In the new work of Moon Kyung-won & Jeon Joon-ho, a story about the Earth's story written by artificial intelligence, the real-time communication of 'Imo', which users can communicate and play mutually, will be sent to large displays. The protagonist, who has been weathering for many years and has watched the change of the earth, examines people in modern times that people build and communicate new civilizations through games.